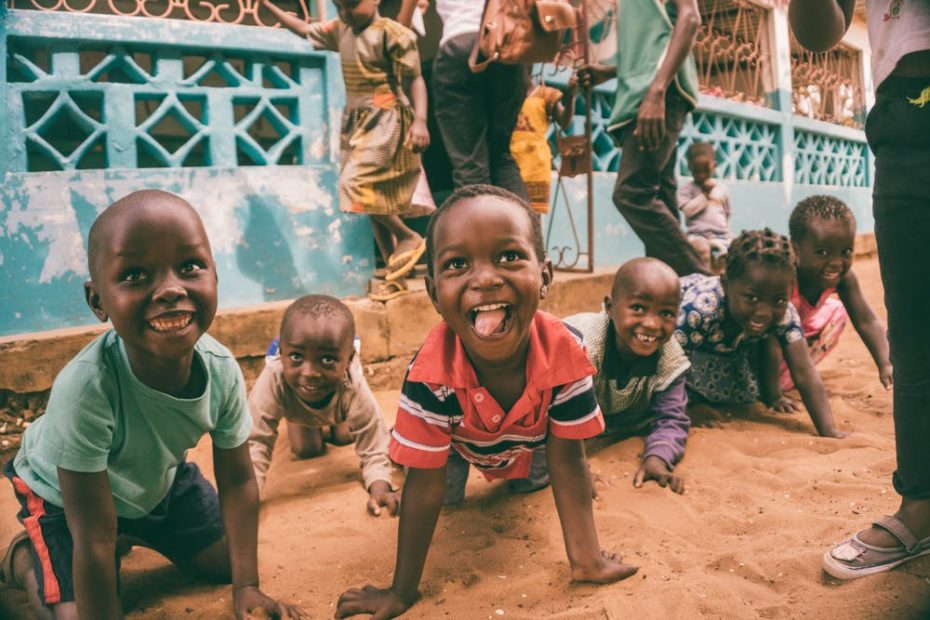 On the 8th of June 2019 Social Business Earth signed an agreement with Vision Research Consulting to implement a Social Business Learning Program (SBLP) for NGOs in Lesotho.

Through this program local NGOs will be trained and empowered to build new social businesses and learn an alternative model to become sustainable.

According to the UNAIDS report (2016) Lesotho has the second highest HIV prevalence in the world standing at 25%, making the country’s future uncertain as the average life expectancy stands at 48.7 years due to the devastating impact of the epidemic. The country also has the largest number of vulnerable households with increased numbers of orphaned and vulnerable children as a result of HIV and AIDS. According to the Situation Analysis of Orphans and Vulnerable Children (2011), between 10% and 13% (125,000) of all children (1,072,974) in Lesotho are vulnerable and they are between the ages of 0 – 17 years. The country is classified among the Least Developed Countries with a per capita income of $1299 and it ranks 164 out of 189 countries on the UN Human Development ranking 2019, falling into the category of low human development. National poverty figures indicate that 49.8% of the population lives below the national poverty line (Lesotho SDGs Status Report 2019). This poverty status leaves most families vulnerable to a number of socio-economic challenges which among other things include depriving children of the opportunities to grow in a normal way and unleash their potential in life. The challenges facing vulnerable children and their households call for a multi-sectoral response to their needs, including a more robust and active role played by local NGOs.

The Social Business Learning Program will support local NGOs in developing and implementing sustainability and resource mobilization strategies. The program has been designed by SBE and will offer workshops on how to develop impactful social and environmental entrepreneurship initiatives to around 30 NGOs in Lesotho. The goal is to empower representatives of local non-profit organizations with entrepreneurial skills and allow them to start a social business without having to constantly rely on government funding that is gradually decreasing.

Opportunities are still open to join as a Funding Partner or donor. Write to us to learn more!